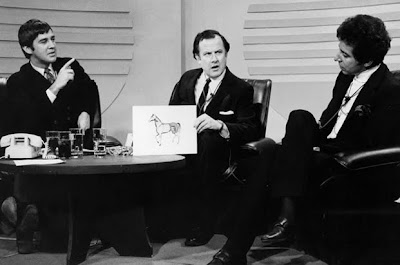 “When SINA was in its heyday, my dad could walk into any television studio with a drawing of a horse wearing shorts tucked under his arm and they would put him right on the air."

Alan Abel may not be a household name but the stature of his many elaborate media pranks is sure to grow - thanks to this fine film. For well over 50 years Abel has employed many different personas, created wide ranging movements out of thin air, and duped countless news outlets as much in the name of fun as in making a provocative statement about what constitutes news.

This documentary, narrated by his daughter Jenny Abel (who wrote, edited and directed the project with her boyfriend Jeff Hockett), makes a compelling narrative out of the life of man who is not out to scam money from his hoaxes but instead wishes to overthrow the conventions of television and print journalism as wells as public perception. But that’s just a fancy way of putting it because simply what Abel has done and continues to is just damn funny.

Jenny Abel describes her father as someone who “decided long ago that he didn’t want to work rat-race hours in some large corporation” so he fell back on a career as a professional drummer. One day in the late 50’s on the way to a gig he got stuck in a traffic jam because a bull and a cow were having sex in the middle of the road. The disgusted looks on the faces of his fellow motorists inspired a wild satirical notion: a society to clothe all naked animals for the sake of decency (SINA: The Society for Indecency to Naked Animals).

This fictitious organization, devised as a parody of the moral extreme with such slogans as: “a nude horse is a rude horse”, caught fire and Abel hired an unemployed actor by the name of Buck Henry to be the spokesman. Henry, who went on to co-write THE GRADUATE and appear as a frequent host of Saturday Night Live in the 70’s, was a willing and hilarious accomplice (under the name G. Clifford Prout) as old archival footage attests. 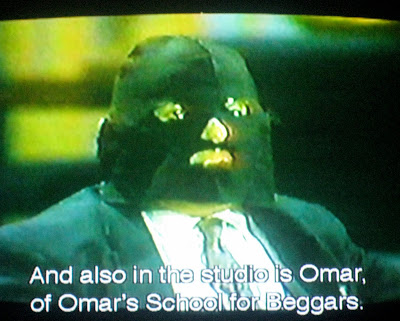 Even though Time Magazine exposed SINA as a hoax in 1963, this was just the beginning for Abel and his wife Jeanne who spent decades putting their all into one crazy hare-brained yet strangely plausible scheme after another. For instance there was the 1964 presidential campaign to elect Jewish grandmother Yetta Bronstein (she didn’t exist), the faking of press conferences for Watergate informant Deep Throat and famous millionaire recluse Howard Hughes, and “Omar’s School for Beggars” - a panhandling program presided over by Abel (as Omar of course) wearing a black hood to keep people from recognizing him.

As a collection of fascinating footage and reminiscences, ABEL RAISES CAIN is as entertaining as it is informative and Jenny Abel’s personal approach in which she wants to make clear his motives and let us in on his private philosophies help make it one of the finest bio docs of the genre. “He was never trying to maliciously scam anyone” and “he was so convincing that it was hard to figure out exactly when he was ‘in’ character and when he wasn’t” she tells us and by the end of the film we can strongly feel her affection and awe of her father. 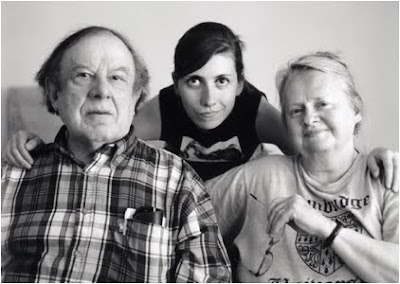 As times changed and the 80’s glut of tabloid talk shows clogged the airwaves, Abel’s manipulative methods were co opted by producers who hired actors to do the same shtick. These days Abel still keeps the shtick going with “Citizens Against Breast Feeding” even though the film depicts his wife and him losing their house and living in a neighbor’s basement apartment.

Political activist pranksters like The Yes Men have obviously learned a lot from Abel’s actions and as have other modern jokester journalists like Jon Stewart and Stephen Colbert but there's much more going on here than punchy yet pointed jabs at the media machine. The best biographical documentaries are as much about their subject as they are the times that sparked them on with definitive examples including CRUMB, SAINT MISBEHAVIN’: THE WAVY GRAVY MOVIE, and WILLIAM KUNSTLER: DISTURBING THE UNIVERSE. ABEL RAISES CAIN stands proudly and provocatively with them.

Post note: The DVD has a bunch of great bonus material including deleted scenes, raw footage of the Howard Hughes hoax, a family commentary, and, best of all, a 15 minute featurette elaborating on Abel's 2006 "Powerball lottery" hoax.

Jennifer Abel's documentary, "Abel Raises Cain," produced, written, directed and edited with her partner, Jeff Hockett, is a magificant embarrassment. Since I played a leading role I know what I'm talking about. Just imagine being followed around with a camera poking its lens in front of you, on top of you and behind you. I felt like I was getting a colonopscopy! Just wait until I make my documentary on her, "Daughter Dearest." And to think we could have sold her at birth in the black market for $40,000. Oh well. Jennifer Abel better find new parents. And if she comes home for Christmas, we've already changed the locks. Alan Abel 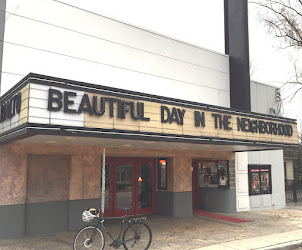