Yes, it’s that time again - the 94th Academy Awards® Ceremony is tonight, and I’ve got my predictions ready. After last year’s weird ceremony with no official host at Union Station in downtown Los Angeles, the show is back at the Dolby Theatre at the Hollywood & Highland Center, and this time, there are three hosts - Amy Schumer, Wanda Sykes and Regina Hall - who I’m sure will bring the funny.

This Oscars further displays how much the streaming services are gaining ground in these races. Netflix got 27 nominations for 10 titles, while Apple got six, Amazon got four, and Hulu got one. The two front runners (CODA, and THE POWER OF THE DOG) in the Best Picture showdown is basically Apple vs. Netflix. But let’s get right to it my complete, final predictions of what’s gonna go down tonight:

1. BEST PICTURE:  Jane Champion’s THE POWER OF THE DOG 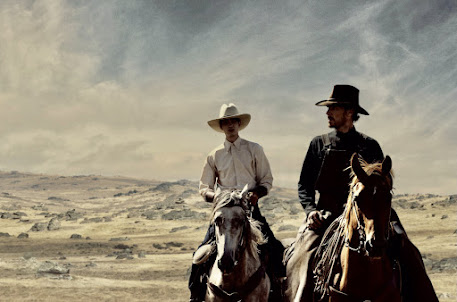 Sien Heder’s CODA has picked up a lot of Oscar buzz late in the game, and many critics from such outlets including the New York Times, Variety, IndieWire, and Vulture are predicting that it’ll win the big one, but I have a feeling that Jane Campion’s THE POWER OF THE DOG, an early major contender will still out. It would be fun to have an upset in this category, like if BELFAST or LICORICE PIZZA somehow got more votes. I won’t be surprised if CODA wins, as it’s so much more of a crowd pleaser than POWER OF THE DOG, but I’m gonna still go with the Campion crowd.
2. BEST DIRECTOR: Jane Champion (THE POWER OF THE DOG) Same deal here. 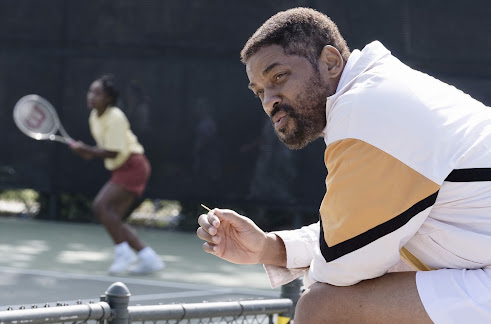 I’m not the biggest Will Smith fan, but I think he’s excellent in this film as the stubborn tennis coach father bully, Richard Williams, and deserves to take home the gold. Several weeks ago, I would’ve said Benedict Cumberbatch was a lock for TPOTD, but Smith has the edge now, and I bet his acceptance speech will be epic.
4. BEST ACTRESS: Jessica Chastain (THE EYES OF TAMMY FAYE) 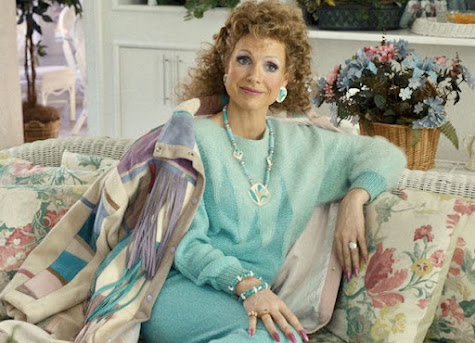 This may be the toughest category in a program full of tough category as there doesn’t appear to be an actress that doesn’t have a big chance. Nate Jones of Vulture wrote, “Many categories, including Best Picture, seem like genuine fifty-fifty calls. (Best Actress might be 20-20-20-20-20.)” I’m going with Chastain, whose performance as the scandal queen televangelist Tammy Faye Bakker was stunning, despite the actual film being way less so. Like Smith, it’s her third Oscar nomination, so I’m counting on it being the charm.
5. BEST SUPPORTING ACTOR: Troy Kotsur (CODA) 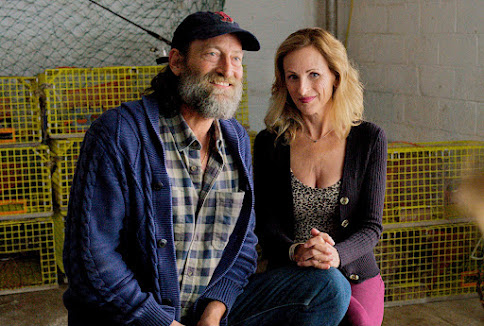 Now, I’ll be very surprised if this guy doesn’t win this. He’s the best thing in CODA, and he’s already won a British Academy Film Award, a Screen Actors Guild Award, and a Critics' Choice Award, and stole the show at each ceremony. If he wins, he’ll be the first deaf actor to score the statue (his CODA co-star, Marlee Matlin, was the first deaf actress to win an Oscar for CHILDREN OF A LESSER GOD in 1987), so that’ll be a cool thing.
6. BEST SUPPORTING ACTRESS: Ariana Debose (WEST SIDE STORY) 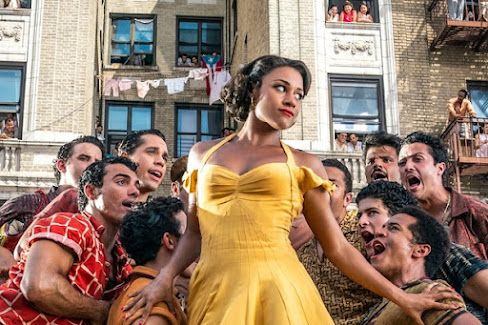 I don’t have a strong feeling on this one, I’m just seeing that just about everyone is saying this is a lock, and I’m going with the flow.
Now here’s the rest of the categories, the ones that are getting the shaft this year by their exclusion from the live broadcast.
This is where DUNE is going to clean up:

8. CINEMATOGRAPHY: Ari Wegner for THE POWER OF THE DOG 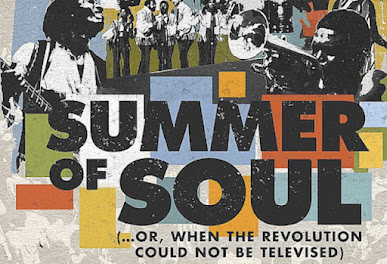 This has just got to win – it’s the most joyous film of 2021. That said, FLEE which is also up for the Best Animated, and Best International awards has a big chance of grabbing the gold here.

13. MAKEUP AND HAIRSTYLING: Linda Dowds, Stephanie Ingram, and Justin Raleigh for THE EYES OF TAMMY FAYE. Seems a given, huh? 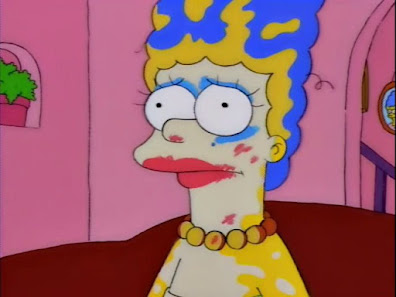 15. ORIGINAL SCORE: Hans Zimmer (DUNE)
It looks like it’s between this and Germaine Franco’s work on EN CANTO. Zimmer, who won before for THE LION KING back in 1994, I think will get it because his contribution is the definition of a swooping cinematic score, and I bet voters will agree. 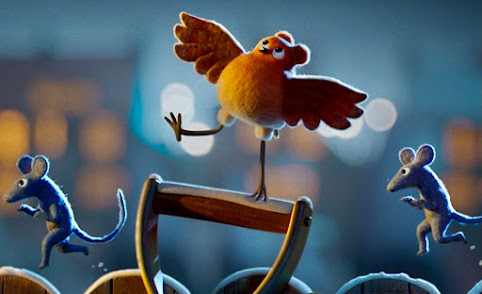 22. ANIMATED FEATURE FILM: Jared Bush and Byron Howard’s ENCANTO
I preferred THE MITCHELLS VS. THE MACHINES, which still has a good chance, but ENCANTO just feels like it’s the winner.

23. BEST INTERNATIONAL FILM: Ryusuke Hamaguchi’s DRIVE MY CAR
I’ll make one last prediction - I'm going to have my worst score ever this time around. Please check back here Monday to see how many I got wrong.
More later...
Copyright 2004-2018 Daniel Cook Johnson at 12:50 AM