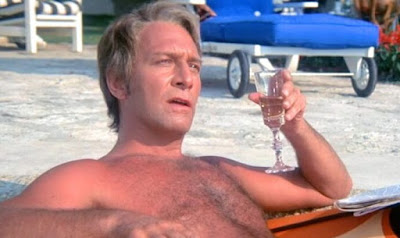 There once was a thing called the Celebrity Death Rule of Threes, in which over a short period of time there were three well known figures who passed away. One example would be a week in September, 2003, in which Warren Zevon, John Ritter, and Johnny Cash died in quick succession. There are many other examples, but that one sticks out in my mind. The phenomenon is even mentioned in the Dirty Harry movie, THE DEAD POOL (1988).

But over the last several years or more, it seems that celebrities aren’t dying in threes; they’re simply dying daily as I feel like I’ve been posting obituary after obituary lately.

Last week, I just finished writing and posting my tribute to the great Hal Holbrook (read it here) when I learned that another great actor, Christopher Plummer, died. This is my attempt to catch up on paying respects to Plummer and a few other favorite folks who have recently passed, with hope before we lose any more legendary performers.

I’ll start with Plummer. As a kid, the first film I ever saw with the grand actor was Blake Edward’s 1975 comedy, THE RETURN OF THE PINK PANTHER. This movie, the third in the Peter Sellers Pink Panther series, wasn’t mentioned in many of Plummer’s obituaries, but it’s still notable to me as he appears to be acting in a very different movie than the one featuring Sellers’ Inspector Clouseau antics. Plummer was taking over the role of Sir Charles Litton aka “The Phantom” from David Niven, who played the part on the first movie in the franchise. 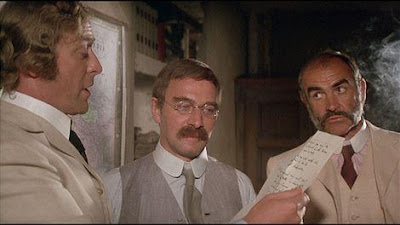 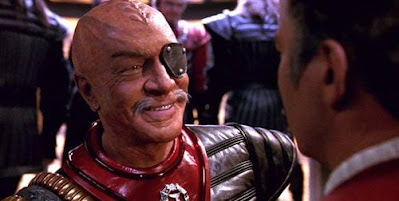 One role I had forgotten about was Plummer’s performance as the Shakespeare-quoting Klingon Commander Chang in STAR TREK VI: THE UNDISCOVERED COUNTRY. I was told by a few friends on Facebook that he also narrated the movie’s teaser trailer, and he voiced the character in two video games.

This wide range of roles, which only scratches the surface of Plummer’s career, shows that the man could bring his unique brand of dignity to every genre whether it would be a silly parody like DRAGNET, schlocky sci-fi like STARCRASH, romantic time-travel dramas like SOMEWHERE IN TIME, heist thrillers like THE SILENT PARTNER, psychological thrillers like DOLORES CLAIBORNE, rom coms like BEGINNERS, which won him his only Oscar; and multiple animated features including AN AMERICAN TAIL, BABES IN TOYLAND, THE GNOMES’ GREAT ADVENTURE, and the HOWARD LOVECRAFT franchise, which were among his final films.

Again, this is a broad overview largely because there’s a lot of Plummer’s filmography that I’ve not seen. I haven’t even seen THE SOUND OF MUSIC! Actually I think I saw parts of it in the ’80s but that still doesn’t count. I’ve admired his rich work thoroughly throughout the years, and hate seeing him go, but after over 200 performances, the 91-year old actor certainly deserves his rest. 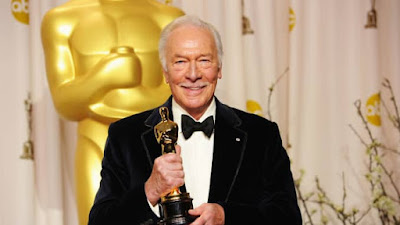 Cloris Leachman, the most awarded actress in Emmy history, sadly passed away at the end of last month. Although primarily known for her work in television, she won an Academy Award for her role as lonely housewife Ruth Popper in Peter Bogdonavich’s THE LAST PICTURE SHOW (1971). 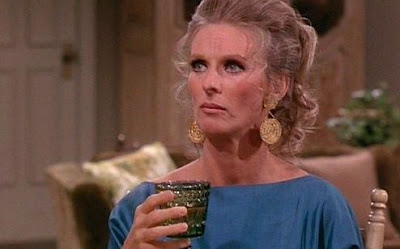 But she’ll probably be best remembered as landlord Phyllis Lindstrom on The Mary Tyler Moore Show. Leachman was a delightfully acidic presence on the classic sitcom even if her spin-off show, Phyllis, wasn’t great (it only lasted two seasons).

Leachman’s turns in a few classic Mel Brooks movies (YOUNG FRANKENSTEIN, HIGH ANXIETY, and the lesser quality HISTORY OF THE WORLD PART I) made up for that, as did her roles on Malcolm in the Middle and, oh jeez, I forgot she was on The Facts of Life! Leachman even voiced a character in BEAVIS AND BUTT-HEAD DO AMERICA!!! Despite that last credit, she was a class act all the way. Sue Ann Nivens could not be reached for comment. 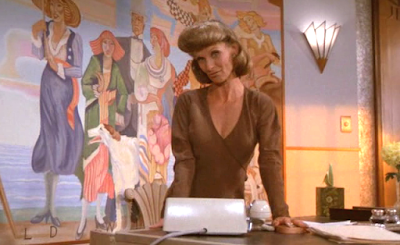 Speaking of The Mary Tyler Moore Show, I learned from a tweet by James L. Brooks that his old writing partner, Allan Burns, passed away on January 30. Burns co-created and wrote for The Munsters, The Mary Tyler Moore Show, and Rhoda. He also wrote for The Bullwinkle Show, Get Smart, My Mother the Car, The Duck Factory, and the MTM spin-off shows, Phyllis, and Lou Grant. He also created Cap’n Crunch! Sounds like a comedy deity to me.

For more on Burns, I highly recommend the New York Times’ obituary by Richard Sandomir:

Allan Burns, a Creator of ‘The Mary Tyler Moore Show,’ Dies at 85

Now, despite the title of the post, I can’t really say that Dustin Diamond was a favorite. Like some other folks posted, I’ve never saw the teen favorite sitcom Saved by the Bell, but somehow was aware of Diamond’s character Screech. As some folks do when hearing of someone’s demise, I read up on the actor and this is what I learned:

Things I didn't know about Dustin Diamond: His middle name was Neil - that's right, full name Dustin Neil Diamond. He put out a sex tape called Screeched – Saved by the Smell in 2006, which he acted in and directed. He was in a heavy metal band named Salty The Pocketknife for which he played bass and wrote many of the songs. He wrote a book called Behind the Bell that angered his Saved by the Bell co-stars. He did time for his involvement in a bar fight. Interesting life for sure.

Another figure that I can’t say I’m a fan of is pornographer Larry Flynt, best known for his ultra sleazy magazine, Hustler, who died just a day ago. But I am a fan of Miloš Forman’s THE PEOPLE VS. LARRY FLYNT (1996), which is why I am featuring a still of Woody Harrelson playing Flynt in one of the film’s excellent court scenes. It’s how I prefer to think of him. 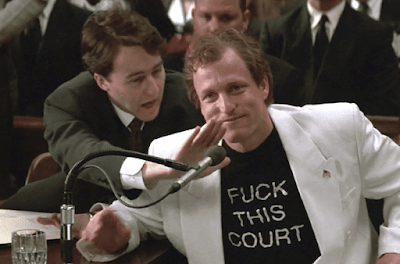