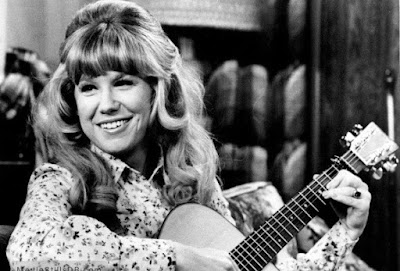 Love this lady. Mary Kay Place is largely known for her Emmy-winning performance as wannabe country music star Loretta Haggers on the ‘70s sitcom Mary Hartman, Mary Hartman – a role that resulted in Place recording an album in character as Lorreta, which won her a Grammy. 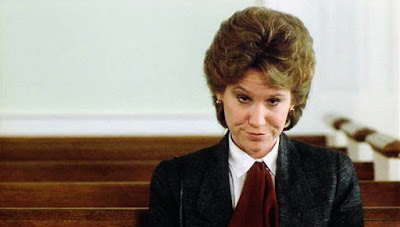 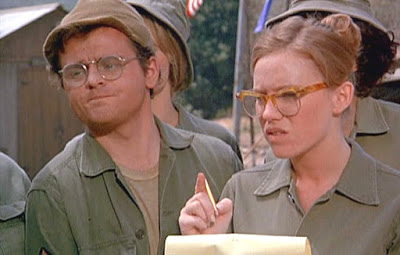 Place has also seemingly has made appearances on every popular show of the last 40 years including All in the Family, M*A*S*H, The Mary Tyler Moore Show, Thirtysomething, My So Called Life, King of the Hill, West Wing, Law & Order, Big Love, and Grey’s Anatomy. Whew! There are so many more credits, but I gotta stop somewhere.