The 2nd pick for Soundtrack September comes from Lars Trodson from Roundtable Pictures - an independent production company that takes the time to feature film essays on their website between their work on feature films of their own. Lars picked a few runners-up in addition to his #1 pick too. Take it away, Lars!:

"I think my favorite overall soundtrack is for SUPER FLY (1972), written by Curtis Mayfield. 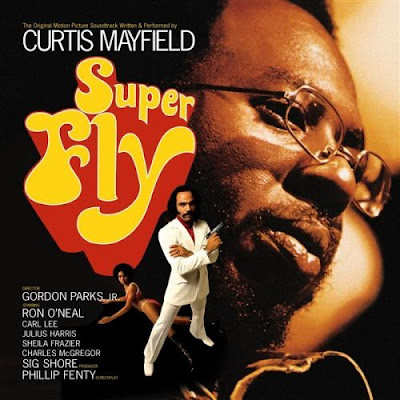 On multiple tracks, Mayfield not only writes great movie music, he also examines the characters in the film. His lyrics are not afraid to condemn some of the movie's themes: Mayfield is no fan of the way the drug pusher known as Super Fly makes his living. In 'Freddie's Dead' he movingly depicts the senselessness of a death by drugs. The soundtrack is a true American classic and the music elevates SUPERFLY out of its routine action origins into something truly moving. 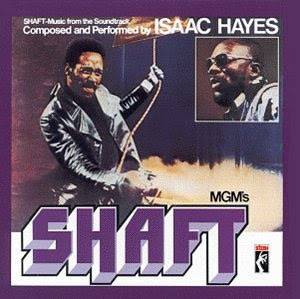 I think my favorite movie theme song is "Theme From SHAFT" (1971) by Isaac Hayes because it not only fits the criteria of having been written exclusively for the film, but it amplifies the title character. The music is exciting. It captures the essence of the experience of the film - energetic, sensual, tense, funny. The music's got cinematic and emotional qualities. You can't find a better theme song.

Third runner-up for me is Ry Cooder's Evocative music for Walter Hill's SOUTHERN COMFORT (1981). Hard to find a more haunting theme song than the eerie, foreboding track he created for that film. Right on the money."

Thanks Lars and good luck on your film projects!