Actors You Recognize, But Don't Know Their Names: Gary Cole 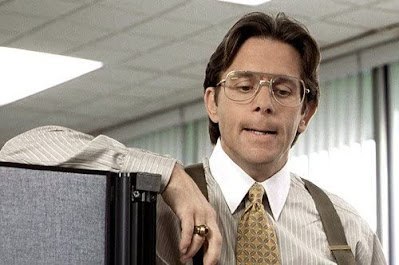 Although he started out as a dramatic actor in the Steppenwolf Theatre Company, Gary Cole’s career is dominated by comedic roles. After some bit parts in films, he got a big break stepping into Robert Reed’s shoes to play Mike Brady in THE BRADY BUNCH MOVIE. 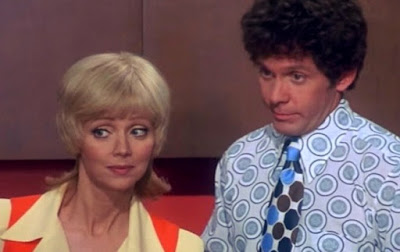 The hit adaptation of the seminal ‘70s series was followed by two sequels (the third is a TV movie that was largely ignored), but the role that really got him noticed was as boss Bill Lumbergh in the cult classic OFFICE SPACE. Among his many film appearances, he mostly stood out in such crass comedies as DODGEBALL, PINEAPPLE EXPRESS, TAMMY, and TALLADEGA NIGHTS which he seriously stole from Will Ferrell. 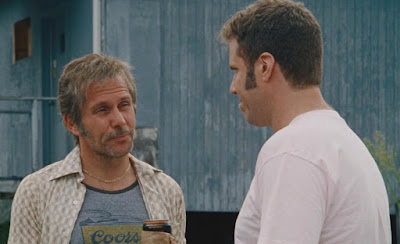 It would take all day to list his TV credits so I’ll just highlight these: The West Wing, Veep, Frasier, two different incarnations of The Twilight Zone, Harvey Birdman, Curb Your Enthusiasm, Bob’s Burgers, The Good Wife (The Good Fight too), Arrested Development, Chicago Fire, and Mixed-ish. So if you could just go ahead and learn his name, yeah, that’d be great.